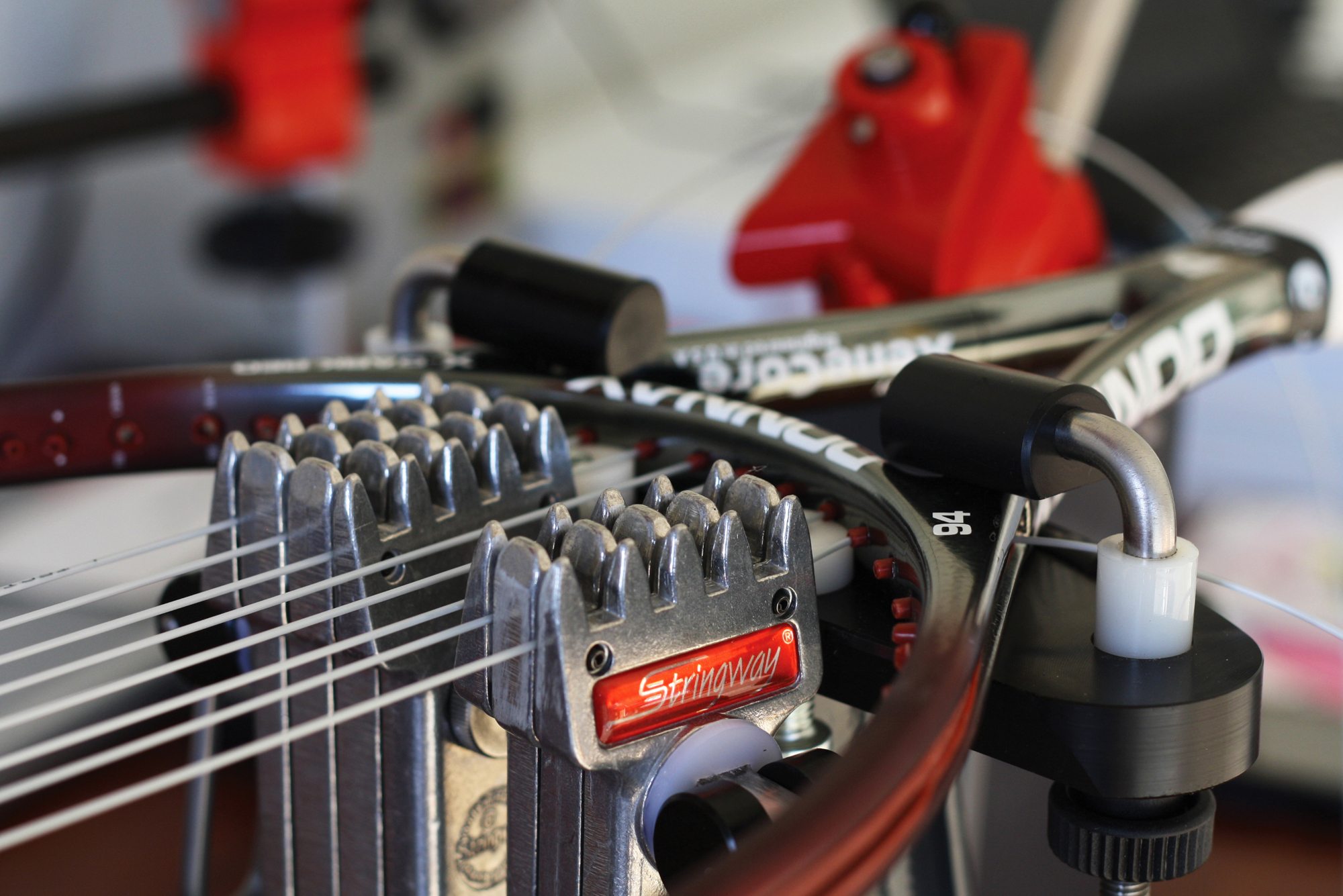 Avoid risk of injuries such as tennis elbow : Strings become stiff and lose elasticity, transmitting the shock of heavy hits to the tendons and muscles in your arm.

Tension loss over time leads to inconsistency as the tension drops the ball jumps off the string-bed which leads to more errors. As the strings lose elasticity, the snap back required to generate topspin becomes greatly reduced, making it much harder bring the ball down in time to remain consistent.

Risk of strings breaking mid match and relying on a spare racket, which may have even older strings and likely to cause the above problems as well breaking very soon after as well!

How Frequently should you restring?

If you’re a regular player playing most weeks or multiple times per week the general rule of thumb is to at least restring your racket the same number of times in a year as you play in a week!

I.e. if you play 2 times a week the absolute minimum you should restring is 2 times a year. However it could need to be a lot more frequently depending on your playing level.

Which strings do you need?

The type of strings you use often depends on your playing style and background. They are also a great way of complimenting your racket which may have certain characteristics, such as open or closed string patterns as well as varying levels of stiffness and balance.

Strings to suit your racket:

Stiff rackets lend themselves to providing more power, especially those with open string patterns such as most Babolats and users often get the most out of a racket like this by using full bed of polyester for durability and spin. This setup though, wouldn’t be advisable to juniors or tennis elbow sufferers as the high stiffness of both the racket and the strings would like cause problems to flare up around the elbow and shoulder.

Tighter pattern rackets such as the Wilson Ultra Tour which have 18×20 string patterns benefit from having a full bed of Multifilament/ synthetic gut or at least a hybrid to add to the feel and control of a racket like this. It would also benefit stringing at a lower tension than you usually would with a more open string pattern. This is due to the lower power levels and smaller sweet spot you generally find with tighter pattern rackets. By lowering the tension you would find that the sweet spot is increased and allows for more power, providing a better balance of power and control.

Poly strings are generally stiffer and lower powered. If you’re moving across to poly from the other types of strings then it’s recommended to lower the tension by 10% or approximately 5lbs.

Also when stringing with poly, it can help create increased levels of topspin however, to do this it relies on snapback (where the mains strings slide along the crosses). This can only be achieved if the tension is low enough, if your racket is strung too high with poly, the strings will not be able to slide, hindering the amount of topspin that you will be able to apply.

If you suffer from tennis elbow or shoulder problems it’s advisable to lower the tension to help create a softer string-bed that can absorb more of the shock and allow you to swing more relaxed, letting the lower tension provide some more of the power.

January 9, 2020
0 Comments
Tennis Racket Restringing Avoid risk of injuries such as tennis elbow : Strings become stiff and lose elasticity, transmitting the shock of heavy hits to the tendons and muscles in your arm. Tension loss over time leads to inconsistency as the tension drops the ball jumps off the string-bed which leads to more errors. As

Get a Grip Tennis provides tennis coaching to players of all ages and abilities at Ash Tennis Club, Ash Hill Road, GU12 5DN.

Get a Grip Tennis Coaching is based at Ash Tennis Club, Surrey. We cover Farnham & Guildford areas for mobile tennis coaching at your home, and school visits. 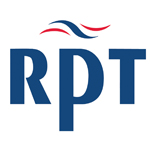